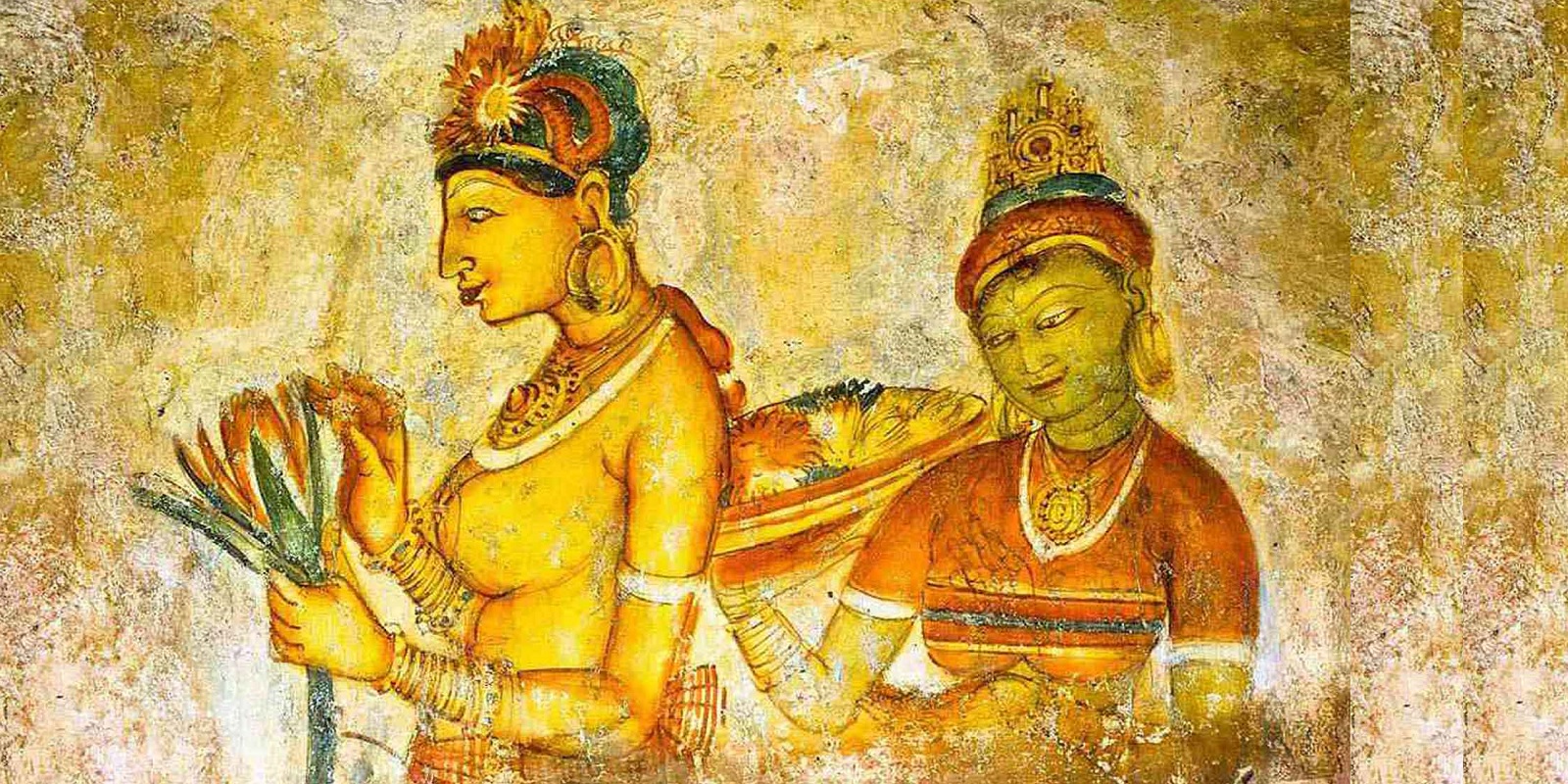 Situated in the central Matale district of Sri Lanka, Sigiriya is an ancient rock fortress and a palace ruin surrounded by the remains of an extensive network of gardens, pools, fountains and other structures. The access to the climb once has been through a gigantic lion’s mouth, constructed of bricks and plaster, however only the huge paws remain today. A series of galleries and staircases emerge once entered to the site and the beautifully drawn bare breast maidens whose existence is still a mystery can be seen half way up the rock.

Sigiriya was built about the 6th century ad on top of a 200m high rock; anciently known as the lion mountain, by King Kasyapa l as a safeguard from his enemies. According to the ancient historical record of Sri Lanka, King Kasyapa killed his father; King Dhatusena, by walling him alive and usurped the throne which was rightfully belonged to his brother Mogallana, son of King Dhatusena by the true Queen. Mogallana fled to India to escape of being assassinated by Kasyapa. It is believed that Kasyapa build his palace on the summit of Sigiriya as a fortress and a pleasure palace, knowing the inevitable return of Mogallana, who eventually returned with an army, raised in India and declared war. During the battle Kasyapa’s army abandoned him and he committed suicide by falling on his sword. Mogallana converted Sigiriya into a monastery complex and retuned the Capital to Anuradhapura.